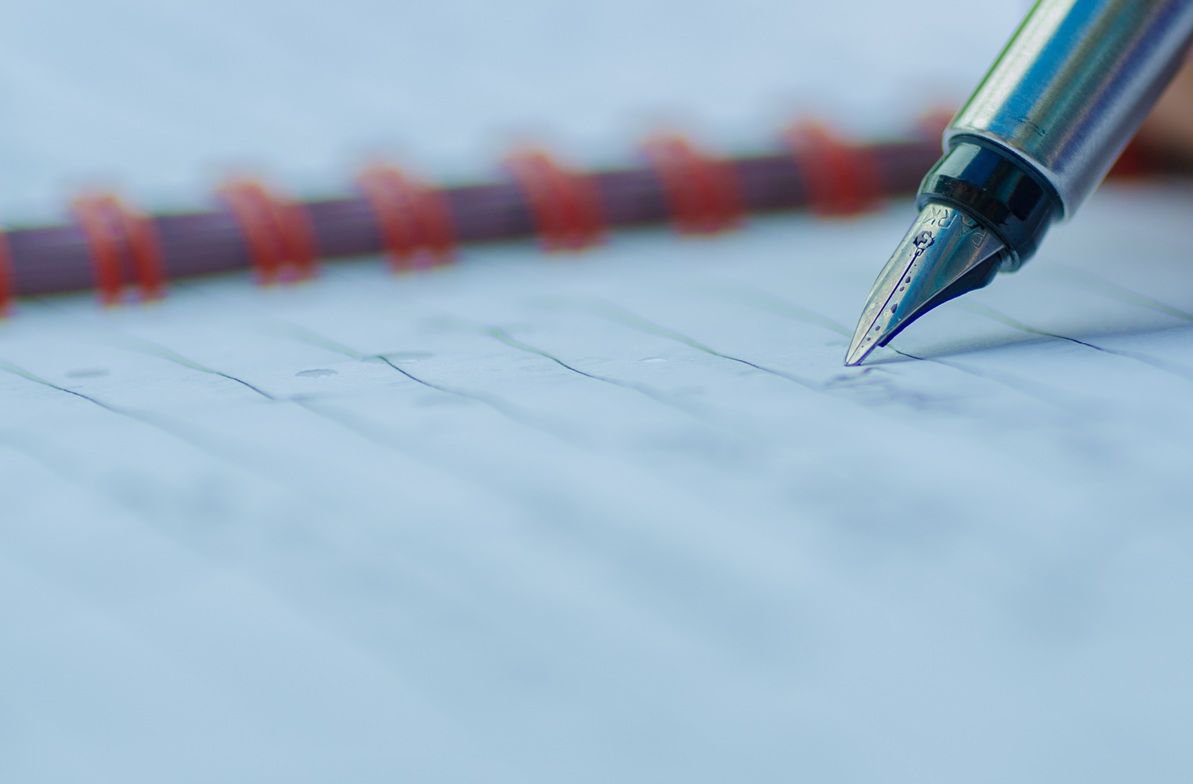 The people gathered themselves together to Aaron and said to him, “Up, make us gods who shall go before us. As for this Moses, the man who brought us up out of the land of Egypt, we do not know what has become of him.”

In our reading this week, we read through a portion of Exodus when Israel was waiting for Moses to come down from the mountain. Just 40 days prior the people of Israel had entered into a covenant with God. They had seen the mountain covered in smoke and trembling greatly. They had heard the deafening thunder of God’s voice. They knew that God’s presence had descended upon that mountain and called Moses up.

Waiting can be an extremely difficult thing. Israel’s journey through the wilderness was repeatedly marked by their struggle with waiting on God, and they often responded with doubt and disbelief. And here, because they did not know what had become of Moses, they did it again.

Don’t forsake your faith because things are taking longer than you think they should. Remember your God and remain faithful, because He is always faithful to us