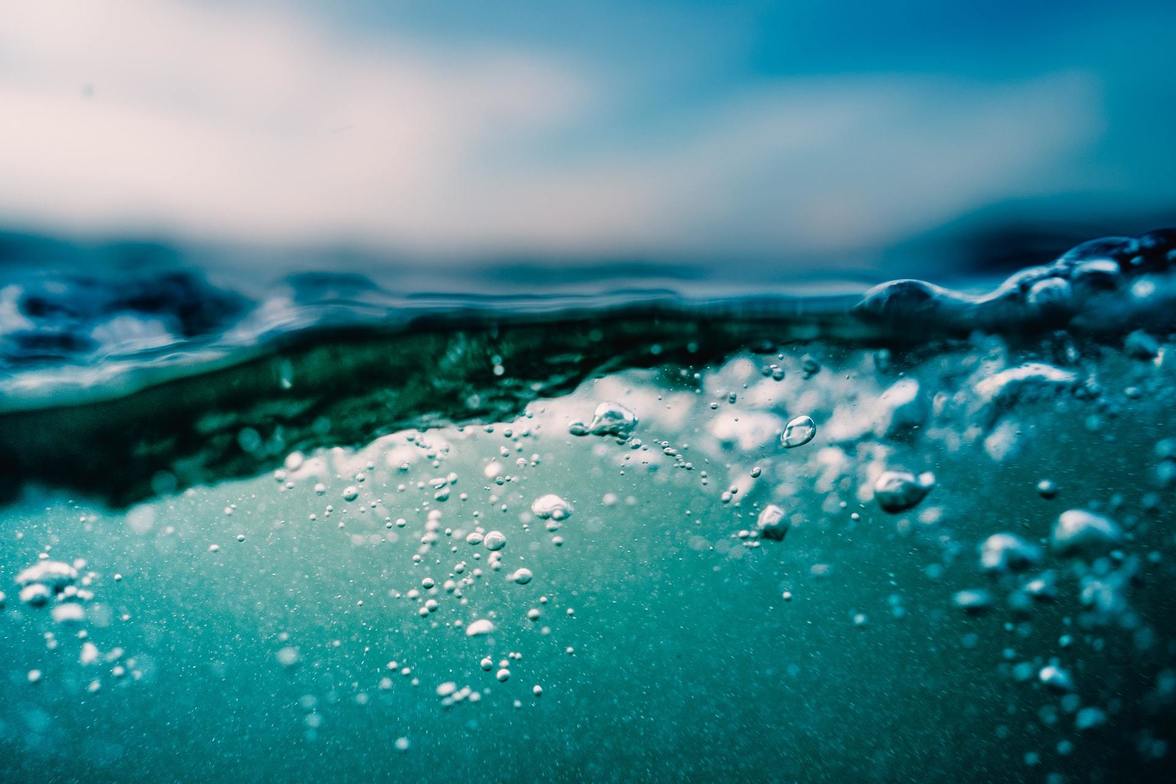 This blog post is an addendum to the sermon "What Is Baptism?" Click here to listen to this sermon.

I received an email with a question about my sermon this week which made me realize that I mistakenly skipped an entire segment of my notes while preaching. Obviously I can't go back and add to my sermon, but I want to be sure that I address the issue because it's important for our understanding of Baptism.

In discussing the three things that help us understand if a Baptism is really a Baptism according to Biblical standards, the third item was that the Baptism was performed in/by a local Church. What I neglected to mention is that there are examples, both Biblically and in our day, of legitimate Baptisms taking place outside of the context of the local church. These examples, in my view, are not sufficent to say that any Baptism performed by anyone anywhere can be legitimate, but rather they showcase the importance of having a standard for how Baptisms are conducted.

In Acts 8:26-40, an angel appears to the Apostle Philip and gives him directions to begin walking. While he's walking, he comes across a court official of the queen of the Ethiopians riding in a chariot reading Isaiah and the Holy Spirit instructs him to go to the chariot. So Philip asks the man if he knows what it is that he's reading, and the man expresses that he needs someone to guide him. Philip proceeds to explain the Scriptures to him, and he comes to faith in Christ! While they continued riding, they came to water, and he asked to be baptized. Philip obliged and baptized him, and as they came out of the water Philip was carried away by the Holy Spirit to preach the Gospel elsewhere. The Ethiopian, meanwhile, went on his way rejoicing.

The fact that Philip baptized him is often cited as evidence that baptisms can take place outside the bounds of the Church, but it's important to remember two things - First, Philip was an apostle. As such, he had significant authority that wasn't afforded to just anyone. Second, the Ethiopian was on his way back to a foreign land where he was likely the only Christian. At most there would have been just a handful, and so there probably wasn't a local Church Body for him to be baptized into yet.

Again, we see believers being baptized here outside of the local Church. However, there are again exceptional circumstances in this instance. When Paul arrives in Philippi, he doesn't find a group of believers or even a Synagogue, but instead finds a group of women. One of these women, Lydia, believes in Christ and is baptized. Then, the next thing that happens in the narrative is the issue with the slave girl. The only thing we know as far as a timeline is that the slave girl followed Paul and Silas for "many days." We see no evidence of an organized local Church in Philippi, which is one possible reason for the differing nature of the jailer's baptism. Also, we should note that Paul is an Apostle like Philip, which could also explain why the jailer is baptized in this way.

Finally, there's something else to note in this story. The slave girl's owners were upset by Paul's actions and brought them before the city leaders, leading to Paul and Silas being beaten by an angry mob before being jailed. The retelling of the conversion of the jailer specifically notes that he washed Paul and Silas's wounds, and follows that with the detail of his baptism. It would seem as though there's a special emphasis on the jailer washing and then being washed.

The other scenario that bears mentioning is one that still exists today - missionaries working in areas without established Churches. In these situations, I would argue that the missionary is functioning as a Pastor, and as people are converted they are being added to that new local Church.

In these situations, it's clear that we're seeing exceptions to what would normally take place - namely a baptism within the context of a local Church Body. The fact that we see these stories specifically mentioned in Scripture is notable because of how rare they are, not because they're intended to change how we understand what makes baptism Biblical. We don't see details about timing and location about the vast majority of baptisms that take place throughout the New Testament, but we do see a consistent pointing to the local Church as being the central point for the various aspects of the Christian life.

In conclusion, there are baptisms that take place outside of the local Church context that are legitimate, but they are rare and are seen in extraordinary circumstances. It's very unlikely that we will meet anyone in our community whose baptism will fall within those types of circumstances, but in the event that we do then we will discuss with them and likely will ultimately accept their baptism as legitimate.